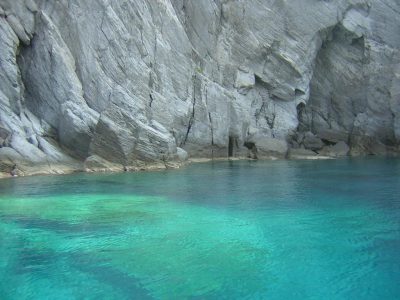 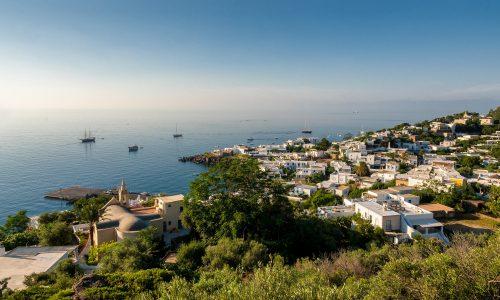 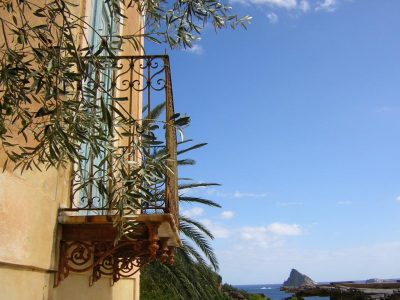 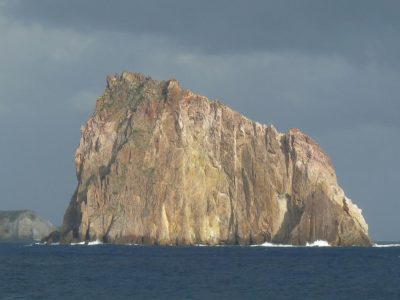 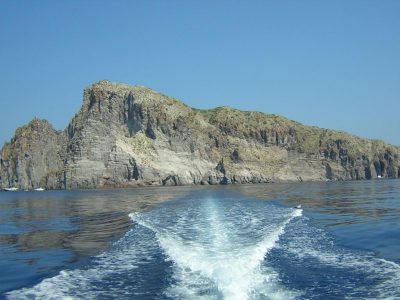 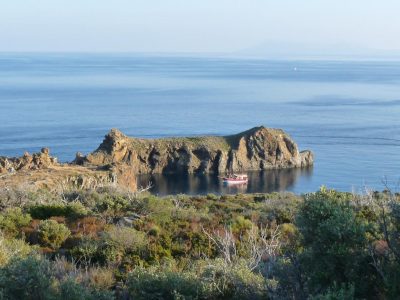 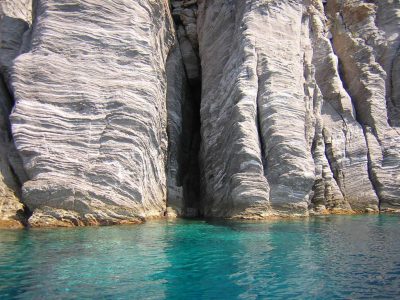 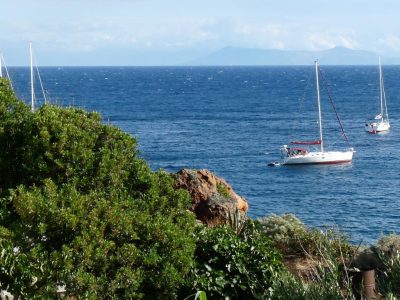 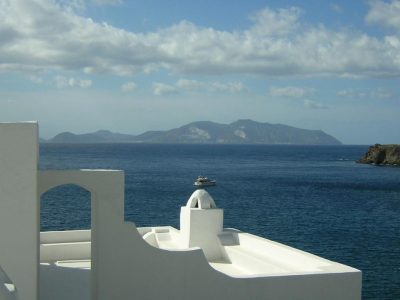 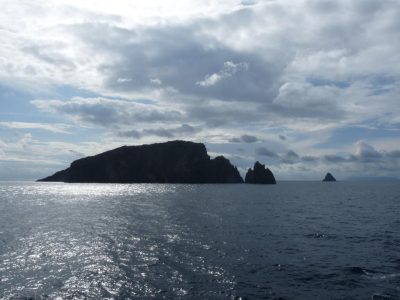 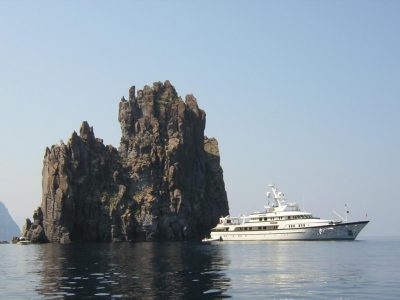 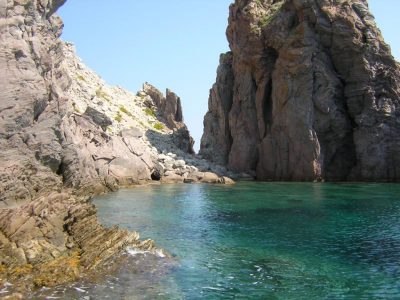 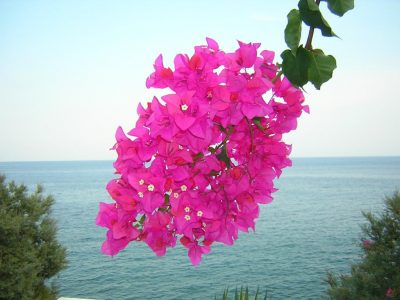 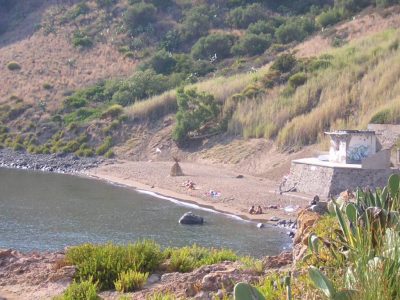 Thinking of a vacation in Panarea…

The island is the smallest (3.4 sq. Km) among the Aeolian Islands and along with the islets of Basiluzzo, Spinazzola, Lisca Bianca, Dattilo, Bottaro, Lisca Nera (now disappeared due to sea erosion), the Panarelli and Formiche rocks, it forms a small archipelago between Lipari and Stromboli, from which it is equidistant, about 11 nautical miles. See map on Google Maps.

Panarea was formerly called Euonymos, that is, the one on the left of the sailors who from Lipari headed toward Sicily. Its current name comes from Panaraia (all disjointed).

The present island is only a part of the one that once existed: a large part of the prehistoric complex collapsed due to a volcanic eruption. The mega prehistoric island is still there, but under the sea, the part remaining above the waters is Panarea and a series of islets (Basiluzzo,  Dattilo , Lisca Bianca and Bottaro, just to mention the more important ones).

It is located in Tyrrhenian sea, in the corner between Calabria and Sicily, but you get the impression it’s in the tropics: in other words a small paradise for unforgettable holidays.

So what are you waiting for to organize your vacation in Panarea? Whether you’re looking for a home, or a simple room, do not hesitate to get in touch with the Nonna Cecilia Bed & Breakfast in Panarea.

Come in and see

or send us an e-mail.

We are on social